December 16 – 25, 2013 | Washington, DC to Los Angeles, CA – This holiday season I decided to move back to sunny Southern California from the east coast before the bad weather hit. Although the government moved me to the east coast for my postdoc in 2010, I decided I wanted to have the flexibility to move back at my own leisure by taking a cross country roadtrip with my mom. Despite the long hours of driving, fuel prices, and loads of coffee, we had an enjoyable time visiting different cities and seeing loved ones along the way.

Originally, we planned to stay in downtown Atlanta, GA, and visit my friend Soraya and her family, but we decided in route to pay a visit to my nephew Caleb in Augusta instead. I can’t believe he’ll be graduating high school this year! I also can’t believe he’s so tall every time I see him!!! We had a great evening when we arrived when Caleb and his mom met us at our hotel when we arrived. On our way out the next morning, the four of us had an awesome breakfast at a local mom-and-pop. Sometimes bigger is better because the pancakes were GREAT!!! Thanks for seeing us off Caleb and Hope, we’ll see you next time!

Mom and I decided to take a detour and go straight to New Orleans. My mom has never been to NO, so it was great to spend some valuable time with her there. Our hotel was in walking distance of the French Quarter. We took a lot of photos, walked a lot, and spent some time with my good friends Nannette, her family and friends. We had such a great time we decided to stay another night. One of the highlights of the weekend was finding the best shrimp and grits in all of New Orleans. Mom and I are addicted now! The most shocking thing that happened, however, was when I was moving the car and my mom was waiting for me out front of the hotel. Literally 5 feet from her police officers tackled a guy who had apparently shoplifted out of SAX Fifth Avenue, which was located under our hotel. I think my mom’s heart was beating for at least another hour when she realized how close she was to danger. Glad everything worked out!!!

It seemed to take forever and a day to get across Texas, but we finally made it to Austin late at night. Lucky for us, my friend Tilu let us crash at her place while she left for the holidays. She was coincidentally living in Austin because she was on an account staff for the shooting of a new feature film. The accommodations were lovely, thanks Tilu! I think my mom and I will have to revisit Austin at some point because the town was just about dead. It didn’t meet any of the expectations I had envisioned of Austin, but I have hope that it is all that it is cracked up to be (or so they say). I also had a great time meeting up with my girl Sara, who is currently a doctoral candidate at UT Austin. Poor thing, she was there studying for her qualifying exams, which she has since passed. Congrats Sara!!!

Hmmm… let’s just say that Texas is a lot bigger than I, or my GPS estimated. It felt like we were never going to get across Texas. I think this was the worst driving day of all the days… I think I clocked 13 hours, which was not idea by any stretch. At one point I had to pull off to the side of a two lane country road to take a catnap. It was close to midnight. My mom stayed watch, while I turned off the light and prayed that nothing would happen to us on this vacant road, adjacent to a farm in the distance. I literally couldn’t keep my eyes open.

Then the funniest thing happened. My mom’s iPhone kept making this funny ringtone. We thought something was wrong with it. My dad started to call but we were scared to answer because we didn’t want him to worry. So I finally got back on the road and told my mom I would pull off to the next hotel and check us in. When we finally pulled into a hotel 20 miles later, my dad called again. My mom answered this time, and that’s when he said he had been tracking us, and had wondered why the car had just stopped. He knew our exact location. It was at that time we felt RELIEVED!!! We had no idea my dad was tracking us the entire trip to make sure we were okay. Dad, you have no idea what that meant to mom and I… and to think, we thought you were crazy for insisting that we keep two cell phones on the road. Now we know why!!!

I must admit, Phoenix surprised me in a good way. I actually could see myself living here. The boutique hotel we stayed at was absolutely wonderful. It was very dog friendly, and even had dog blankets wrapped in leather collars laid decoratively across the bed. Even one of the mirrors had a leather leash wrapped around it to match the blanket collars. Everything was modern, and our hotel overlooked downtown Phoenix. We enjoyed a great night’s rest, and then took a stroll around with the pups in the morning, before grabbing breakfast and heading out. I definitely will plan to visit Phoenix again sometime soon.

Home at last! I felt so, so, so blessed and utterly relieved that I got my mom and I across the country safe and sound. That was honestly my biggest worry driving across the country. I don’t think I really got to enjoy the trip as much as I would have, had it not been for the fact that I was the only one driving. At any rate, it’s funny how many times I come home and something new has opened up near my loft downtown. As soon as we arrived, we noticed a new restaurant had opened and the valet and patrons were busting out the seams. I was ever so thankful that 3 of my friends–Kyunghee, Lucius, and Johnathan–showed up to help my mom and I take things out of the truck. The next day, Akosa and Ms. Kathy helped us take the remaining things out, and then I was free at last to start the unpacking process. 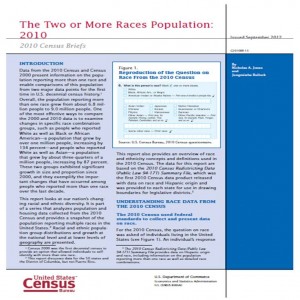 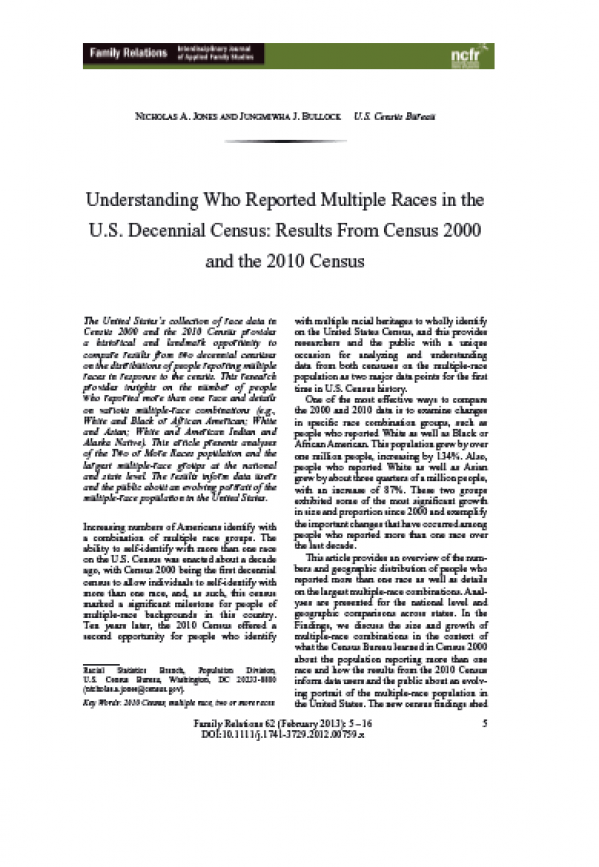