January 15, 2016 | Los Angeles, CA – A HUGE thank you to the Los Angeles County Fire Department for allowing me to participate in my first ride along as I conducted field observations first hand for a longitudinal research project I am working on. My hope is to eventually contribute to the larger discourse on diversity within and outside of industries that have a deep and long standing impact on the very communities I also serve as an academic/social justice scholar, leader, and activist.

Whether that includes the innerworkings of the fire services, or the roles police serve in policing communities, the first step to change the narrative and better relations at large–good, bad, and neutral–is to civically engage with these institutions closer up to understand the politics, the culture, the personalities, and much more that undergird their existences. Thus far since undertaking an in depth look at the fire services in particular, I’ve learned a great deal as it pertains to beginning much-needed dialogues where all voices are heard, with the hopes to one day eradicate existing social inequities across race, ethnicity, gender, sexual orientation, etc., from the “boots” to the major key players within this institution. The fire services is one window through which to tackle such issues, and it serves as a microcosm of what plays out in society and the difficulties that come to bare on bringing everyone to the table.

Next week I will be presenting preliminary research thus far at the annual International Association of Fire Fighters Human Relations Conference in Orlando, Florida. Stay tuned! 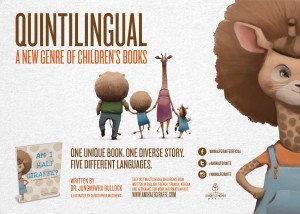 Previous post Am I Half Giraffe? by Dr. Jungmiwha Bullock, Illustrated by Christopher Matthews 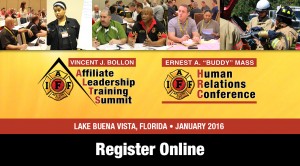