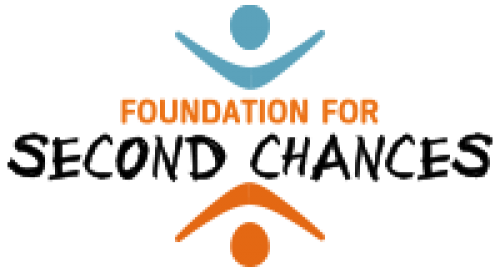 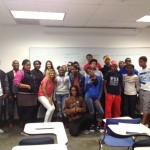 Saturday, April 6, 2013 | Los Angeles, CA – A wonderful organization by the name of Foundation for Second Chances invited me to speak on a panel at Loyola Marymount University to a group of their high school student program participants. The topic was on “Leadership” and the importance of honing the skills necessary to be an effective leader, as well as, how a leader builds a team around them.

The session began with the students introducing themselves, followed by each of the panelists sharing a few words on their backgrounds. We all ranged in diversity and careers, from academia to business to photography to human resources.

I was quite impressed by the sophisticated questions the students asked each of us. At one point, I turned the Q&A onto the students to ask each of them to stand and explain what they wanted to be when they grew up. Almost all of them first stated that they planned on going to college, and in many of the cases, they would be a first generation college student like myself.

One thing that I observed was that the students fidgeted while speaking and before anyone could clap, they quickly sat down, seeming a bit embarrassed to share their goals. I mentioned to each of them how vital it is to not be ashamed of stating their goals with pride, and above all, to stand their to accept their applause. By the time it got around to the last student, they were more comfortable standing before bashfully sitting down. How important it is that we convey to young people, especially underrepresented students and young women, that it isn’t an ’embarrassment’ to have goals and dreams, but rather, it is a privilege and honor we can proudly embrace. To have the capacity from which to dream in the first place is a gift in and of itself.

Overall, a great group of students with an equally remarkable organization to help them on their way. In fact, this summer the students are traveling abroad for the first time!